Spring of 1938: First group of Baha'i pilgrims travel by air to Iran 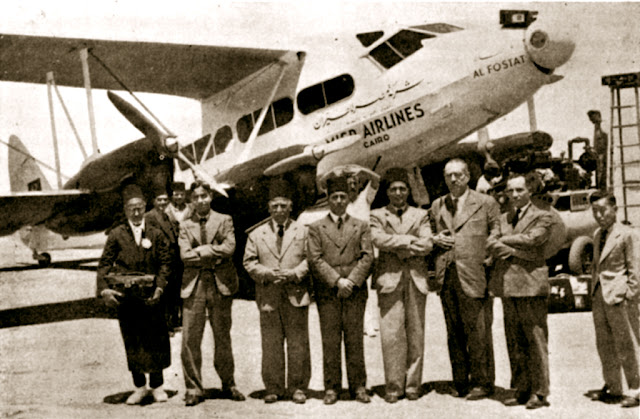 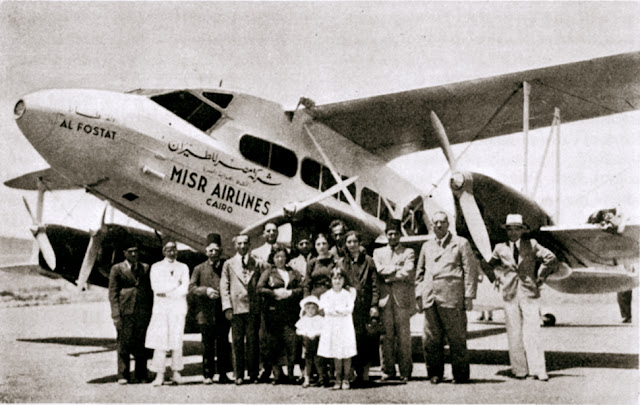 The first group of pilgrims traveling by air to Iran via Baghdad in the spring of 1938. Taken at the Haifa Aerodrome with members of the Baha'i community. The trip from Tihran to 'Akka which took four months in the days of Baha'u'llah is now accomplished in seven hours' flying time. (The Baha'i World 1936-1938)