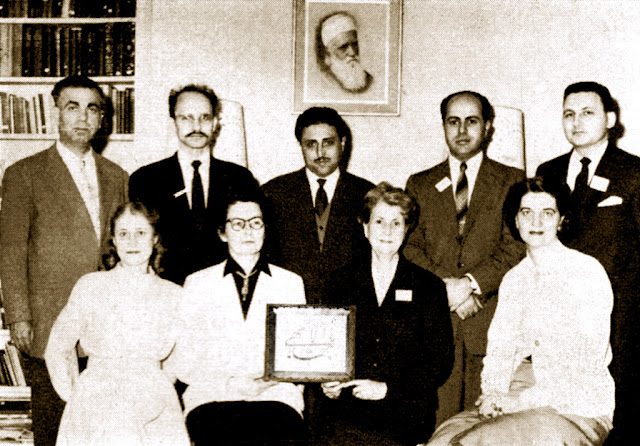 [A portion of a letter from Sydney Sprague to Isabella Brittingham.]

Dear Sister in the Holy Cause: I have a very big piece of news to tell you. ‘Abdu’l-Baha has left this Holy Spot for the first time in forty two years, and has gone to Egypt. Think of the vast significance and importance of this step! By it many prophecies of the sacred Scriptures are fulfilled. The Light and Life of Acca has departed and we feel as though we were now left in obscurity while Egypt is illumined, and that ancient country which has seen the prophets Joseph and Moses and even the infant Christ is now to see the Consummation of all the prophets. Will it appreciate and realize this Bounty? Everyone was astounded to hear of ‘Abdu’l-Baha's departure, for no one knew until the very last minute that he had any idea of leaving. The afternoon of the day he left, he came to Mirza Assad’u’llah's home to see us and sat with us awhile beside a new well that has just been finished and said that he had come to taste the water. We did not realize that it was a good-bye visit. Then he took a carriage and went up the hill to the Holy Tomb (of the Bab). That night, as usual, the believers gathered before the house of ‘Abdu’l-Baha to receive that blessing, which every day is ours, of being in his presence, but we waited in vain, for one of the sons in-law came and told us that ‘Abdu’l-Baha had taken the Khedivial steamer for Port Said. We could hardly believe it was true, so great was this news. Think how happy we must be that after forty two years in this cage, the Divine Bird has spread His wings and in perfect freedom flown away.
(Star of the West, Vol. 1, October 16, 1910) 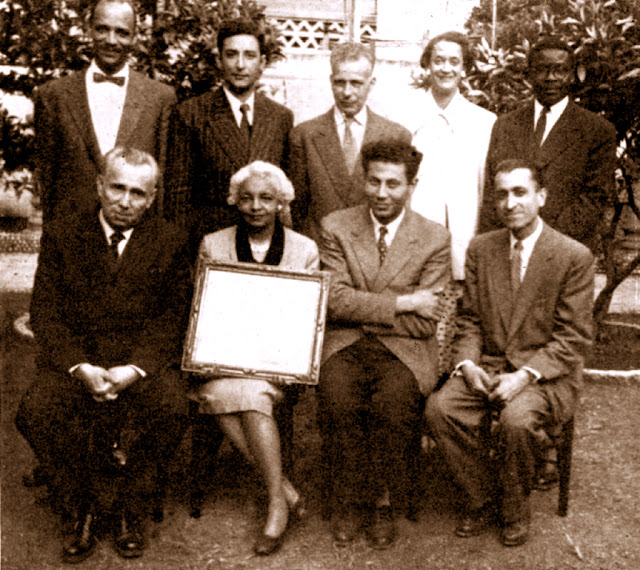 Local Spiritual Assemblies worldwide, as of 1928

According to the Government Census Bureau statistics gathered in 1906, dealing with the religious life of the United States, and now in press at Washington, D.C., Baha'is have twenty-four assemblies, aggregating a membership of 1,280.
(Star of the West, vol. 1, No. 9, August 20, 1910)

‘Abdu’l-Baha’s younger brother, Mirza Mihdi, known as the Purest Branch, was about 12 years old when he was reunited with the Holy Family in Baghdad in 1860 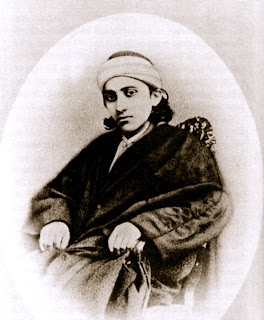 Mirza Mihdi was taken to Baghdad to join the Family in the year AH 1276 (circa AD 1860). It was in that city that this pure and holy youth, noted for his meekness, came in touch with the Divine Spirit and was magnetized by the energizing forces of Bahá'u'lláh's Revelation. From that time on, he devoted every moment of his life to the service of his heavenly Father. He was Bahá'u'lláh's companion in Baghdad, Adrianople and 'Akká, and served Him as an amanuensis [It must be noted that although Mirza Aqa Jan was Bahá'u'lláh's amanuensis, there were also others who were engaged in this task from time to time] towards the end of his life, leaving to posterity some Tablets in his handwriting. The last ten years of his life were filled with the hardship and suffering inflicted on Bahá'u'lláh and His companions in the course of the three successive banishments from Baghdad to 'Akká.

The Purest Branch resembled 'Abdu'l-Bahá, and throughout his short and eventful life he displayed the same spiritual qualities which distinguished his illustrious Brother. The believers loved and venerated him as they did 'Abdu'l-Bahá. (Adib Taherzadeh, 'The Revelation of Baha'u'llah')