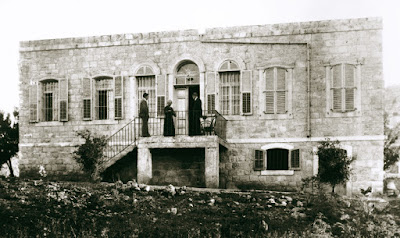 1946: National Spiritual Assembly of the Baha'is of Germany is reinstituted 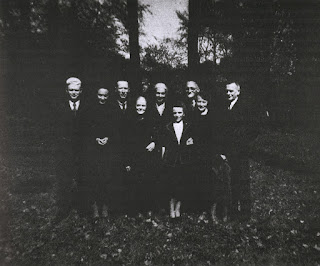 1945: Spiritual Assembly of the Baha'is of Atlanta, Georgia, USA, is incorporated 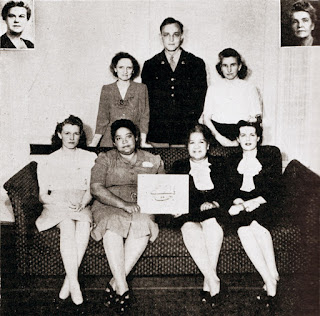 Reports indicate that the number of believers benefiting directly from training courses has climbed to nearly 100,000. Without question, the capacity of the worldwide community to develop its human resources has been distinctly enhanced.
- The Universal House of Justice  (From a message dated 26 November 1999 addressed to the Baha’is of the World)

When travelling about the world we observe an air of prosperity in any country, we find it to be due to the existence of love and friendship among the people. If, on the contrary, all seems depressed and poverty-stricken, we may feel assured that this is the effect of animosity, and of the absence of union among the inhabitants.

Notwithstanding that such a state of things is obvious to the passing traveller, how often the people themselves continue in the sleep of negligence, or occupy themselves in disputes and differences, and are even ready to slaughter their fellow-men!

Consider thoughtfully the continual integration and disintegration of the phenomenal universe... Unification and constructive combination is the cause of Life. Disunion of particles brings about loss, weakness, dispersion, and decay.

Consider the varieties of flowers in a garden. They seem but to enhance the loveliness of each other. When differences of colour, ideas, and character are found in the human Kingdom, and come under the control of the power of Unity, they too show their essential beauty and perfection.

Rivalry between the different races of mankind was first caused by the struggle for existence among the wild animals. This struggle is no longer necessary: nay, rather interdependence and co-operation are seen to produce the highest welfare in nations. The struggle that now continues is caused by prejudice and bigotry.
Read more »