The glorious mission entrusted to Mulla Husayn was truly enviable. Its nature was intimated to him by the Báb in assuring words:

"In this pilgrimage upon which We are soon to embark, We have chosen Quddus as Our companion. We have left you behind to face the onslaught of a fierce and relentless enemy. Rest assured, however, that a bounty unspeakably glorious shall be conferred upon you. Follow the course of your journey towards the north, and visit on your way Isfahan, Kashan, Qum, and Tihran. Beseech almighty Providence that He may graciously enable you to attain, in that capital [Tihran], the seat of true sovereignty. A secret lies hidden in that city. When made manifest, it shall turn the earth into paradise. My hope is that you may partake of its grace and recognize its splendour.”

When Mulla Husayn reached the capital, Tihran, he lived in one of the rooms of a religious school. The leader of the Shaykhi community of Tihran, who acted as an instructor in that institution was approached by Mulla Husayn but failed to respond to his motivation to accept the Message of the Báb. Mulla Husayn assured him that he had no intention of prolonging his stay in Tihran, that his aim was in no wise to abase or suppress the teachings inculcated by Shaykh Ahmad and Siyyid Kazim.

During his stay in that capital Mulla Husayn did not appear in public. He limited himself to confidential conversations with those who visited him. He received a fair number of individuals and won over a large number of enquirers. According to the French historian Comte de Gobineau, among the people who showed interest in seeing him were the King, Muhammad Shah and his Minister, Haji Mirza Aqasi. Mulla Husayn presented them with some of the Writings of the Báb. 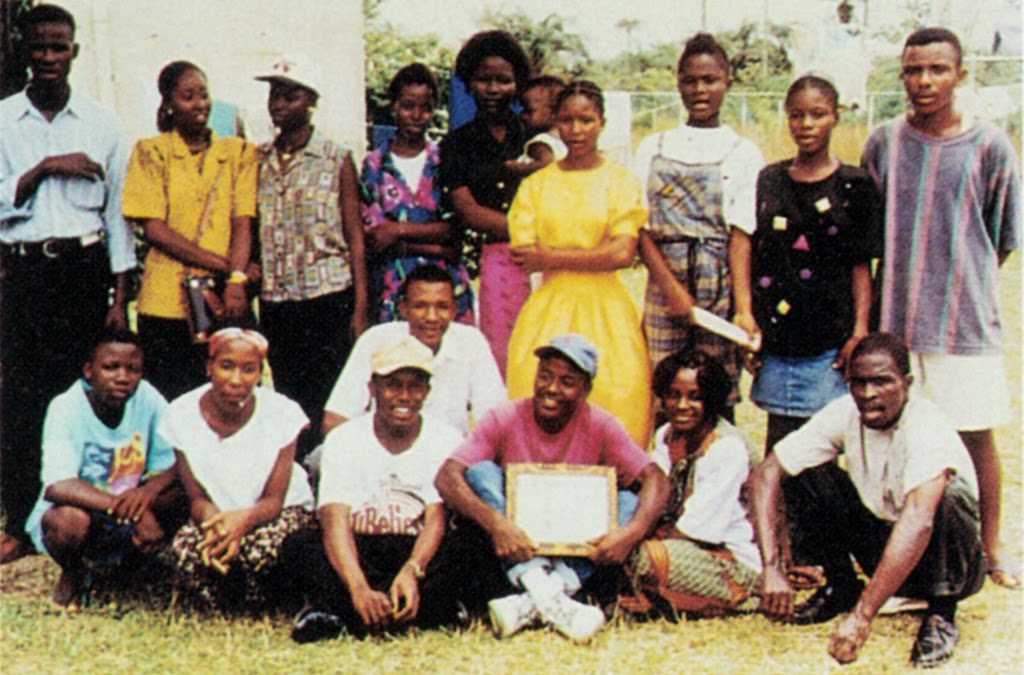 1942: First Spiritual Assembly of the Baha'is of Port-au-Prince, Haiti 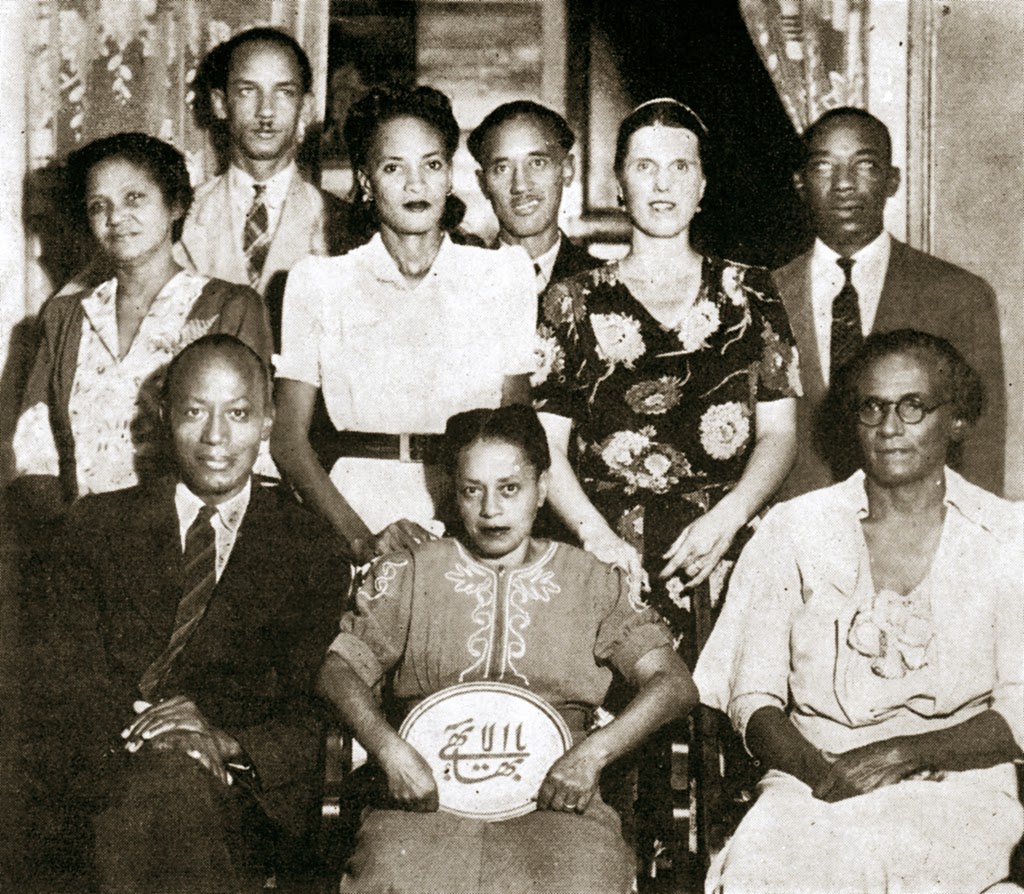 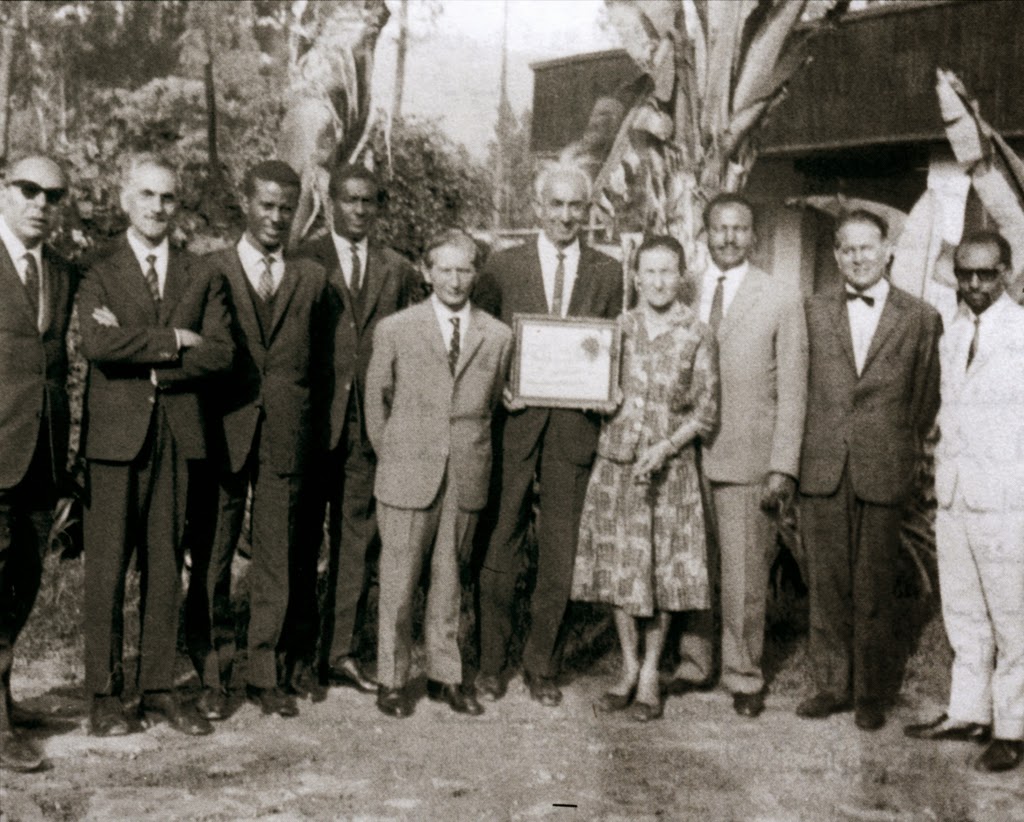 House of Baha'u'llah in Tehran 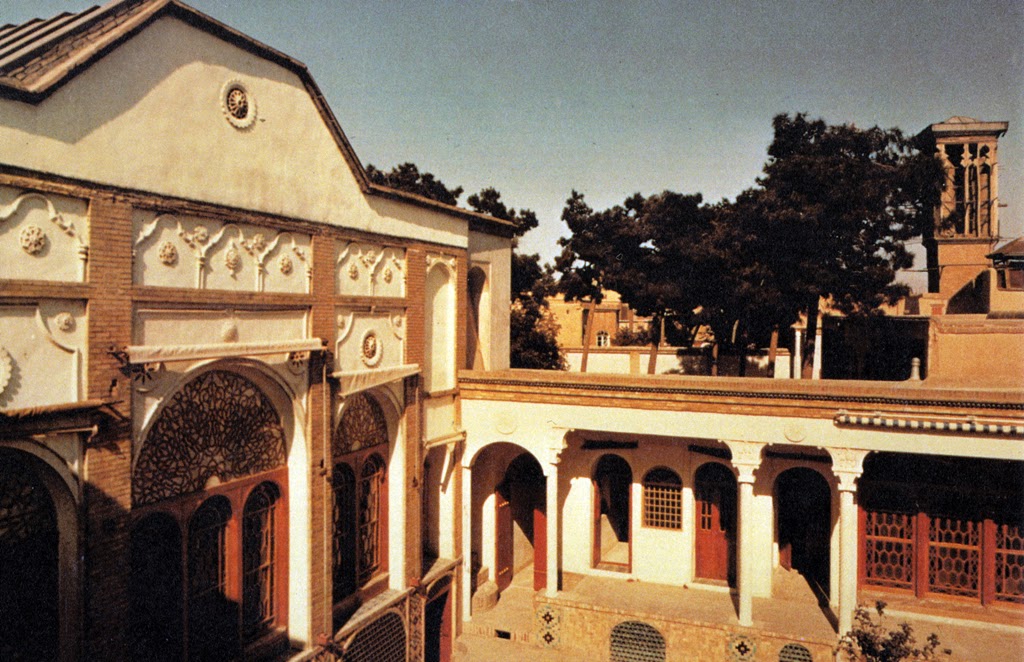 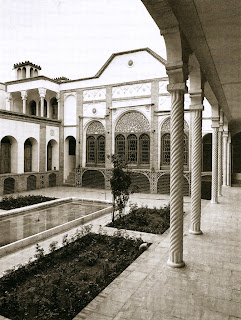 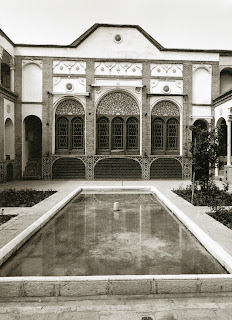 Maryam was a cousin of Baha’u’llah. Her mother, Malik Nisá’ Khánum was a sister of Bahá’u’lláh’s father, Mírzá ‘Abbas, better known as Mírzá Buzurg. Maryam was also Baha’u’llah’s sister-in-law because she had married Mírzá Ridá-Qulí, a half-brother of Bahá’u’lláh, and also because her younger sister Fátimih Khánum had become Bahá’u’lláh’s second wife in 1849 after she had become a widow. Fátimih Khánum who is better known as Mahd-i-’Ulyá, the Most Exalted Cradle, was the mother of Muhammad-‘Alí (1852 c.-1937), the unfaithful half-brother of ‘Abdu’l-Baha who rebelled against Him after the ascension of Baha’u’llah.

Maryam’s husband, Mírzá Ridá-Qulí was the son of Kulthúm Khánum-i-Núrí, the third wife of Baha’u’llah’s father. None of her four surviving children became a supporter of Bahá’u’lláh. Mírzá Ridá-Qulí, was a physician, and therefore he was known as “Hakím.”

When Bahá’u’lláh was released from the Síyáh-Chál in Tihran, Mírzá Ridá-Qulí hosted Him and His family in his house. Mírzá Ridá-Qulí had inherited this house from his father, Mirza Buzurg when in the last years of his life he was obliged to sell his complex of houses in Tihran, where he lived with his whole family, to pay the expenses for the divorce from his last wife, princess Sháh Begum, Díyá’u’s-Saltanih. Mírzá Ridá-Qulí’s mother also lived with him in this house. Baha’u’llah, however, prior to His arrest and imprisonment in the Siyah-Chal, lived in a rented house near the northern gate of Tihran along with a number of the family members.
Read more »