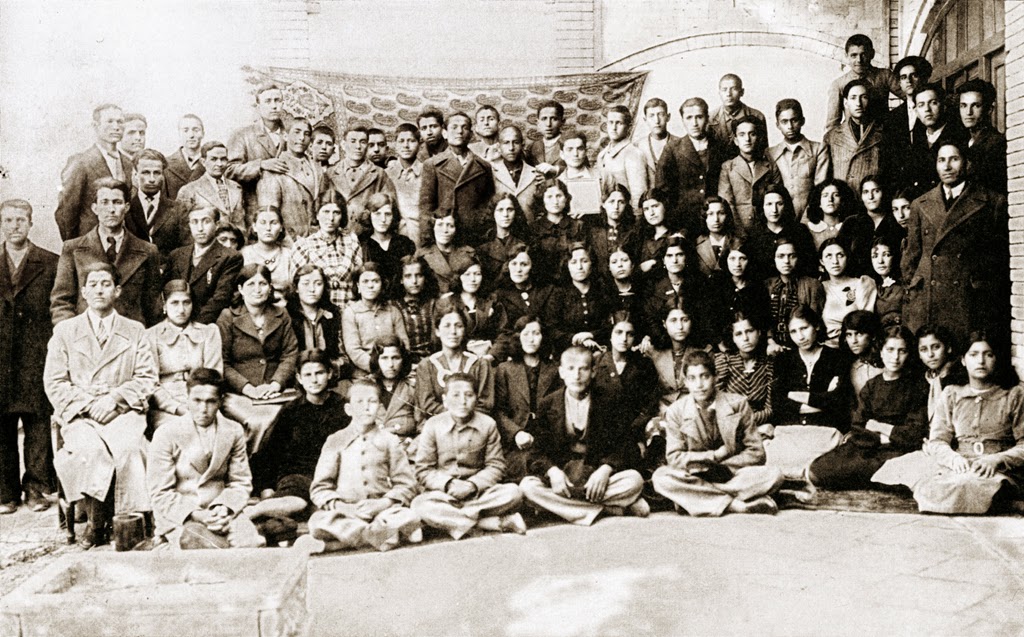 …from the beginning of the manifestation of the Báb there was in Tihrán (which the Báb called the Holy Land) a Youth of the family of one of the ministers and of noble lineage, gifted in every way, and adorned with purity and nobility. Although He combined lofty lineage with high connection, and although His ancestors were men of note in Persia and universally sought after, yet He was not of a race of doctors or a family of scholars. Now this Youth was from His earliest adolescence celebrated amongst those of the ministerial class, both relatives and strangers, for single-mindedness, and was from childhood pointed out as remarkable for sagacity, and held in regard in the eyes of the wise. He did not, however, after the fashion of His ancestors, desire elevation to lofty ranks nor seek advancement to splendid but transient positions. His extreme aptitude was nevertheless admitted by all, and His excessive acuteness and intelligence were universally avowed. In the eyes of the common folk He enjoyed a wonderful esteem, and in all gatherings and assemblies He had a marvelous speech and delivery. Notwithstanding lack of instruction and education such was the keenness of His penetration and the readiness of His apprehension that when during His youthful prime He appeared in assemblies where questions of divinity and points of metaphysic were being discussed, and, in presence of a great concourse of doctors and scholars loosed His tongue, all those present were amazed, accounting this as a sort of prodigy beyond the discernment natural to the human race. From His early years He was the hope of His kindred and the unique one of His family and race, nay, their refuge and shelter.
(‘Abdu’l-Baha, ‘A traveler’s Narrative’)

1944: First Spiritual Assembly of the Baha'is of Bogota, Columbia 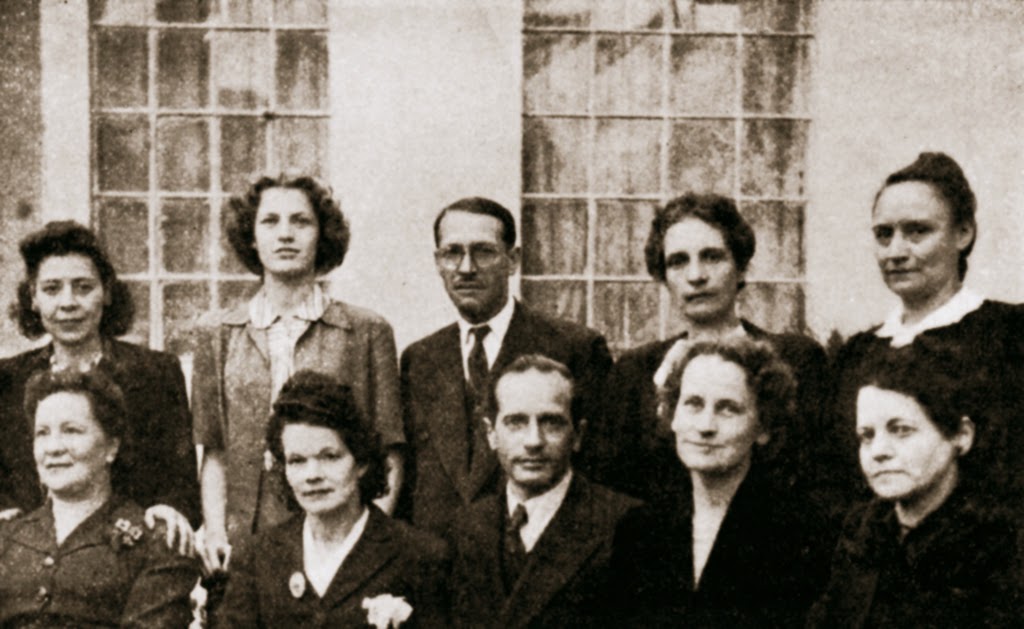 First Spiritual Assembly of the Baha'is of Bogota, Columbia, 1944, with Dorothy Baker, representing the Inter-America Committee. (The Baha'i World 1940-1944)

1924: The Faith is introduced to Reykjavík, Iceland

From a message of the Universal House of Justice to the “Friends assembled in the North Atlantic Conference in Reykjavik”, September 1971:

“The famous island in which you are now gathered, so strategically placed between the two great continents flanking the vast oceanic area which surrounds it, to which the Teachings of Christ were brought a millennium ago, and which, in this Dispensation, was mentioned by the Centre of the Covenant in His Tablets of the Divine Plan, first heard the Name of Bahá'u'lláh in 1924 when the Hand of the Cause Amelia Collins stopped briefly in Reykjavik and made the acquaintance of Holmfridur Arnadottir who subsequently became the first Bahá'í of Iceland. Eleven years later the beloved Martha Root spent a month in this land which she loved so well. On that occasion, with the help of Holmfridur, the Cause of Bahá'u'lláh was widely proclaimed in the press, on the radio and from the lecture platform.”
(The Universal House of Justice, ‘Messages from the Universal House of Justice, 1963-1986) (To read the entire message please visit: Messages to the Baha’i World Community – by the Universal House of Justice)