April 1963: The First Election of the Universal House of Justice 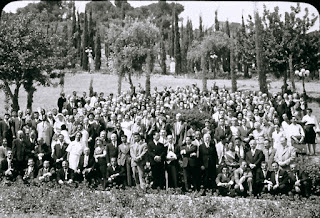 To enable the delegates to prepare themselves spiritually for their great responsibility, arrangements had been made by the Hands of the Cause, with the cooperation of the International Baha'i Council, for all to visit the several Holy Places. This was the greatest mass pilgrimage ever to have been made to the World Centre of our Faith. 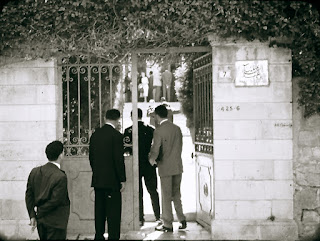 On the morning of the 21st of April, 1963, delegates proceeded to the Master's House at No.7, Persian Street, to discharge their sacred responsibility in accordance with the text of the Will and Testament of 'Abdu'l-Baha. 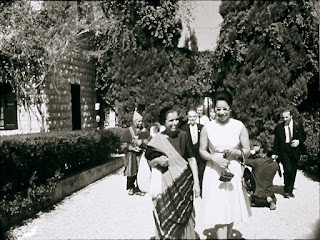 They came from all parts of the globe, representing many races, peoples, tongues, and cultural backgrounds. 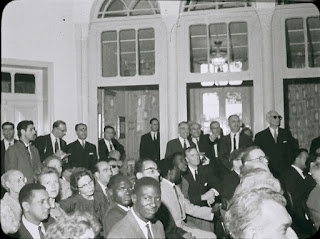 In all, 288 of the 504 eligible delegates were present. Hand of the Cause Amatu'l-Baha Ruhiyyih Khanum called the historic Convention to order. 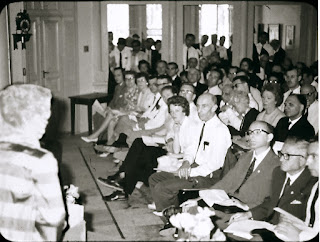 On behalf of the Hands Ruhiyyih Khanum carefully instructed the delegates on the procedure to be followed in the casting of the ballots. 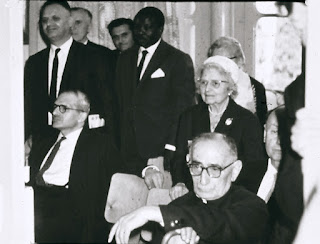 Other Hands of the Cause and members of the International Baha'i Council watched from an adjoining room. 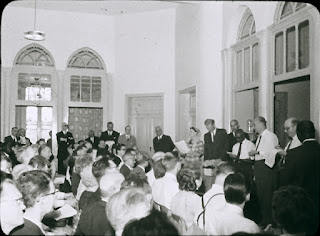 Tellers were appointed, and as the roll was called alphabetically by name of National Assembly, the delegates approached the ballot box. 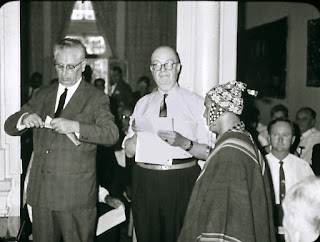 Among the first was a descendant of the Inca race belonging to the Bolivian National Assembly. 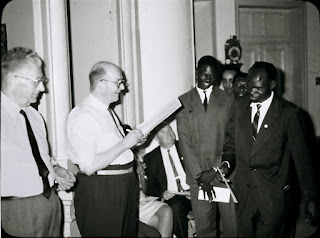 He was followed shortly by the friends from Central and East Africa. 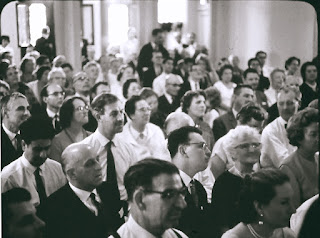 Delegates watched intently as the balloting proceeded throughout the morning. These were precious, never-to-be- forgotten moments when, as prophesied in the Most Holy Book, the crowning institution of the World Order of Baha'u'llah was brought into being. 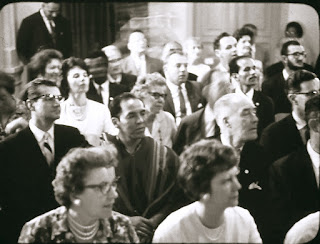 And these were the people whose awesome responsibility it was to elect the first Universal House of Justice. 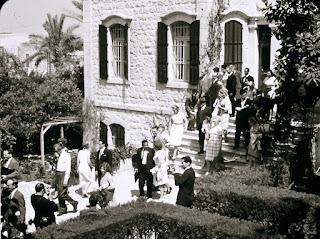 All ballots having been cast, the friends left the Master's House ... all except the eighteen appointed tellers who now began the arduous task of counting the votes. 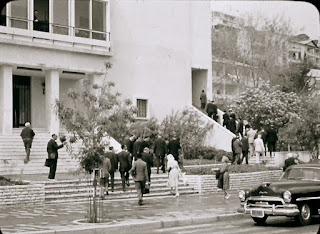 On the following morning delegates gathered at Beit Harofe where the remaining Convention sessions were held. 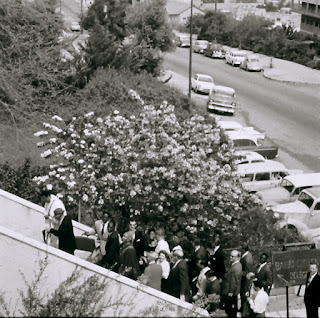 They could see the golden dome of the Shrine of the Báb in the distance as they entered the meeting rooms. 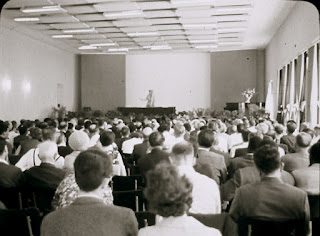 Amatu'l-Baha Ruhiyyih Khanum addressed the first session and then called for the Tellers' report. 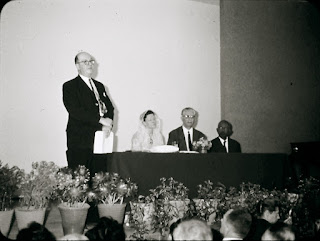 The chief tellers went to the platform and the delegates applauded. 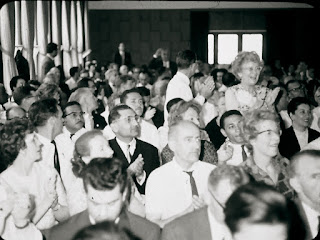 As the names of the members of the Universal House of Justice were announced. Each believer present felt that he had witnessed not only the birth of an institution which would come to be regarded as the last refuge of... 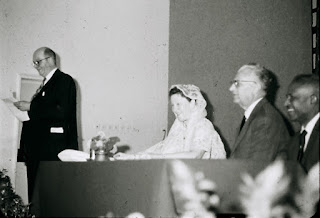 … a tottering civilization, but also the beginning of a new and most glorious stage in the evolution of the World Order of Baha'u'liah. 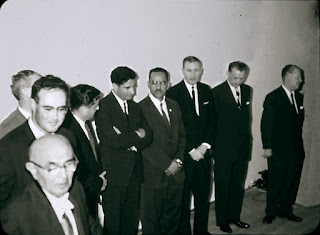 Members of the Universal House of Justice were called to the platform. 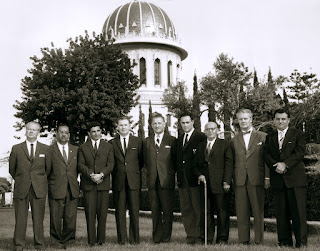