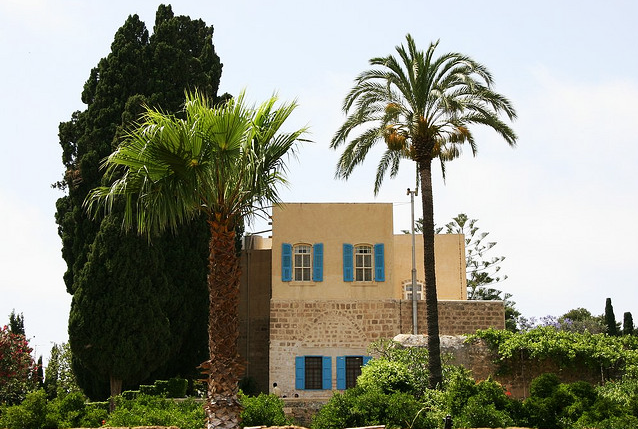 The Mansion of Mazra'ih, often referred to by the beloved Guardian as one of the "twin mansions" in which the Blessed Beauty resided after nine years within the walled prison city of 'Akká, and dear to the hearts of the believers by reason of its associations with their Lord, has at last been purchased together with 24,000 square metres of land extending into the plain on its eastward side.
(The Universal House of Justice, from Ridvan 1973 message; Messages from the Universal House of Justice, 1968-1973)